Growing up in the 1980’s and 1990’s I didn’t know anyone with a heart condition. In fact, up until about the age of thirteen, I really didn’t allow my condition to affect me. I was young, fit, active and always playing football or bombing around the streets on my bike. I was just like any of the other kids in school or in the neighbourhood. Then along came August 1989 and all of that went out of the window. The angiogram, the medication, the consultation from Professor ward. They turned a happy go lucky kid into a psychological and emotional disaster area. I could feel myself going downhill physically too. It was a very difficult time. The other kids were suddenly faster, stronger and definitely had more energy.

Back then there was no Heart Children group. No psychologist. Nobody in the health system to fall back on for support or advice. My family were great of course, as were my close friends, but nobody could really understand my situation. Not really. Starting to attend the Mater hospital, I thought things would change on that front. It didn’t. In fact, it was almost worse. There was only one cardiac service and I was considerably younger than most of the other patients.

Most of them were here due to bad diet, lack of exercise etc. I was born with my issue. It seemed very alien. This however began to improve in the mid 1990’s when Dr. Kevin Walsh joined the Mater hospital and a service for CHD patients was established. Heart Children was also up and running at this stage, but at the time it was much more a support group for the parents of CHD patients rather than the patients themselves. Then, at last, our own group came into being. I forget the year, but it was between 2002 and 2005, I do however remember the meeting. Young men and women, all with different backgrounds, but all with similar conditions and similar life experiences. Finally, I had found my crew.

It’s strange, people that had just met, people that didn’t know each other, suddenly get you and you get them. The experiences in the Mater and the stories from Crumlin Children’s hospital along with lifestyle issues, all told and all understood. Empathy is such an important aspect of life. I came away from that first meeting elated. It’s hard to describe but I felt that a weight had been lifted. It was a wonderful feeling.

Since then, I have stayed in touch with most of the people that I met that day and with others that I have met in the meantime. Cháirde Mo Chroí, as the group was known then, gave a bit of formality and structure to our meetings. This included presentations and talks on a range of issues from cardiac and other medical professionals, as well as patients alike. There was plenty of fun as well including nights out, day excursions and one particularly wild weekend in Kilkenny. Our Scottish counterparts, BraveHearts, joined us on that very special trip.

The crew is not limited to Ireland either. From my travels representing Heart Children at foreign conferences, I have been fortunate to meet and befriend a whole host of people from different cultures and cultures from all over Europe. Parents, patients and medical specialists alike. The continued expansion of social media has allowed me to contact people all over the world, particularly in Facebook support groups. It’s great for swapping advice, experiences of medical procedures and discussing new medication. I have made friends in a great many countries around the world even as far afield as New Zealand. Hi Stuart!

As with all things in life it’s not all sweetness and light. Down through the years some of us, myself included, have been in and out of hospital with some of us being seriously ill. This is when the crew closes ranks. We rally around our friend, call them, offer any assistance we can. Something as simple as a small bag with a magazine and some chocolate can really lift the spirits when you are stuck in hospital. The reality can be horrible. Sadly, some members of the crew have died. Although this is very, very rare it does happen and it is gut wrenching. It is at times like this that I am so grateful to my crew for having my back. My crew. Our crew.

Be Kind to Yourself.

The articles contained in Jim Blog are written by Jim O’Brien, a 45 year-old adult with CHD. The opinions and views he provides reflect a real life account of his experiences and honest commentary on his life-long journey with CHD. Jim is a valued member of Heart Children and writes voluntarily for us. His views do not necessarily reflect the beliefs and values of Heart Children but we are delighted that he is contributing to a greater knowledge and understanding of what it is to live with congenital heart disease. 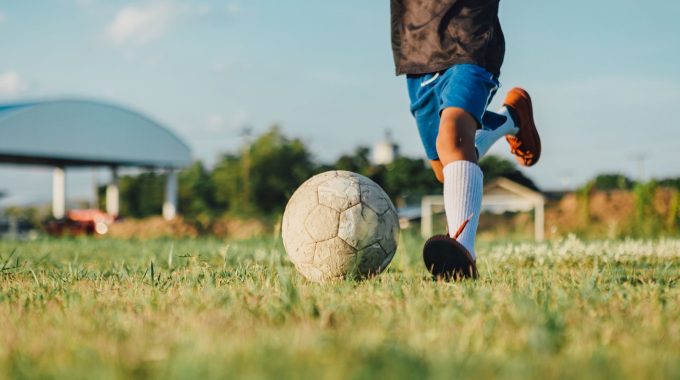 Have Your Say Today

Have you GOT ideas to share with us….in 60 SECONDS OR MORE? Here in Heart…

DO YOU LIVE IN OR NEAR GALWAY OR LIMERICK? DO YOU WISH TO MEET THE…